doesn’t it look good ? After some problems in november, the kickstarter project relaunched, and it’s successful !!! As you can see, the SAFE wallet is an Iphone 5 case with a compartment for cards. You can put 5 cards in it, and a key at the same time. 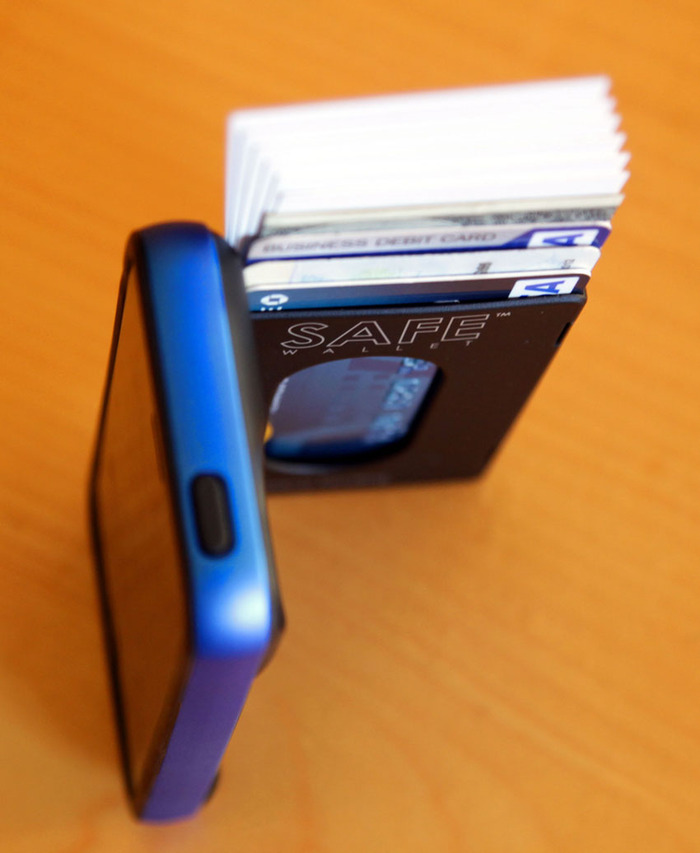 I also works as a stand, in portait or landscape mode. 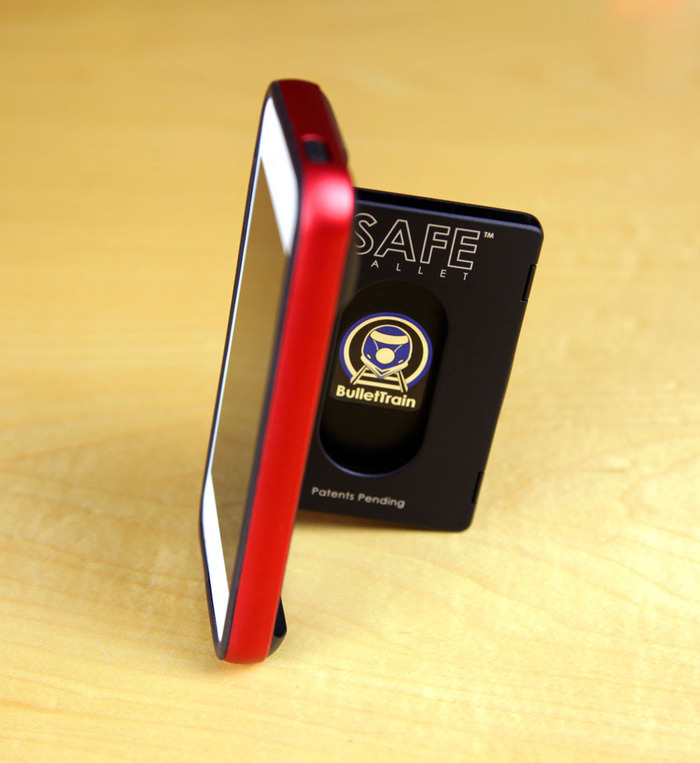 It can keep a folded bill in a secret compartment next to the camera. 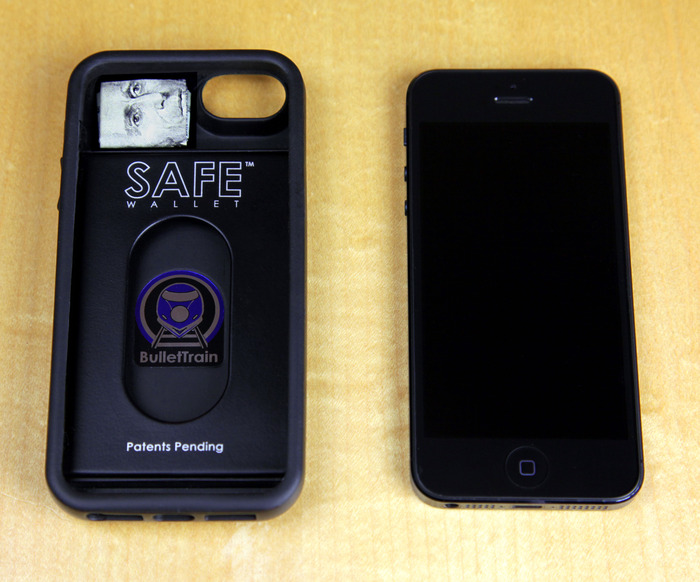 Maybe you think it adds a big extra thickness and weight to the Iphone, but in fact it doesn’t: it weights 34g and is as thick as a sharpie !

It is available for pre-order now on kickstarter.

One thought on “Wallet round-up #5: the SAFE wallet for Iphone 5”