I deeply felt in love with this lamp. I want one in my bedroom, one in my kitchen,one in the living room, one in my toilets if I could afford it. Why do I want one so much ? what makes this lamp so unlike any other ? here is the official video showing you how  it works and in what situations it might be interesting:

So I asked myself what I would do with such a lamp, and it’s highly probable I’m going to get one. I would definitely put it above my desk, and maybe in the kitchen. I won’t bring it everywhere with me, but it might be useful while going on a trip, and what’s more it doesn’t take that much space. 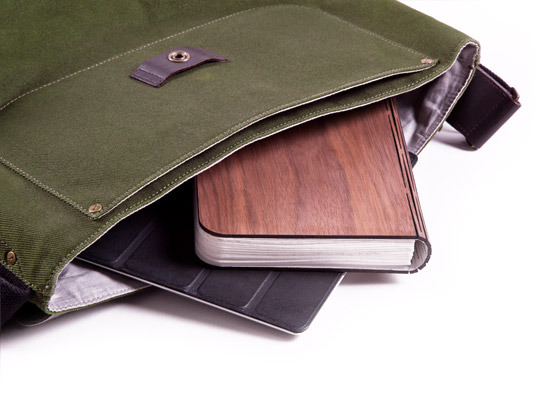 As the light seems bright in many images, I found that the designer thought about every aspect of this product, and built a light dimmer spine on the side. On top of that, there ain’t no switch button, you just open it and bam, it just works (like someone said). It can also extend to the full 360°, making it more versatile than any other lamp. You can put it in 90° corners, on walls, on opposite corners (270°).

you can even put it in a circle, like this: 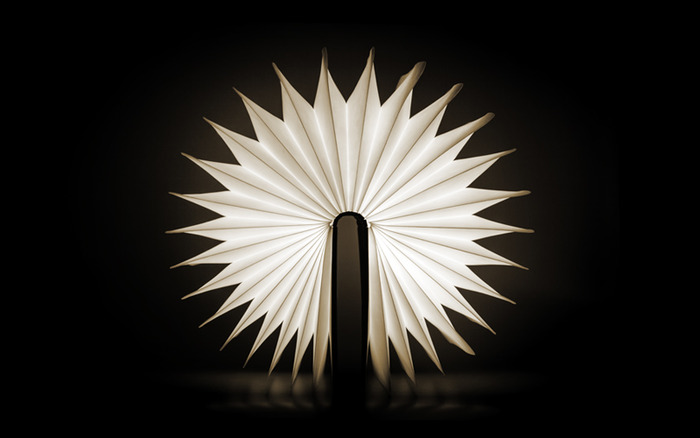 What’s not to like ? Did I mentioned it had magnets in the cover, tu put it on any metal surfaces ? It’s a little sad it doesn’t work with normal walls, but nobody’s perfect. The battery lasts 8h on full charge, and you can get it for 95$ right now on kickstarter.