Except from this silly joke, Let’s get to the point. The houses are made to create a dedicated place for three distinct objects: keys, watchs, and eyewear. The base of the house is not in wood but in rubber, available in a set of blue/orange/yellow or a set of all white. 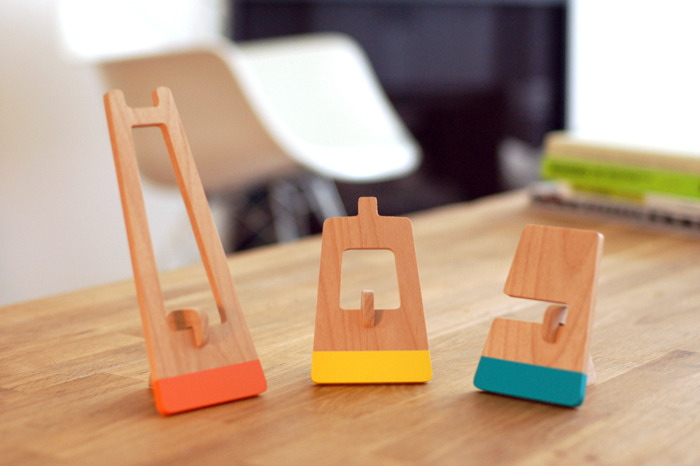 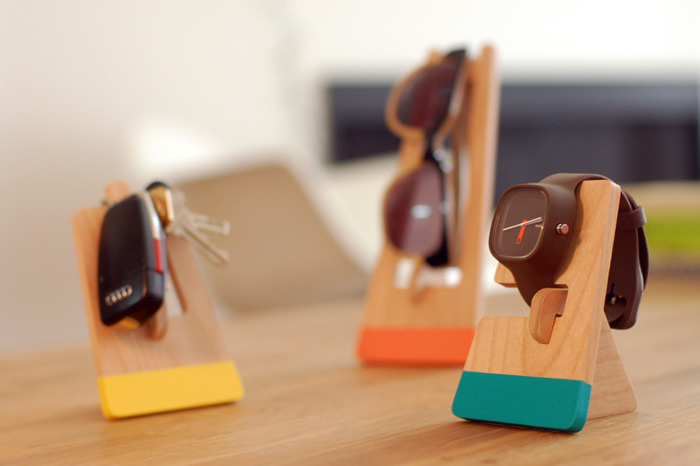 I personally like it a lot, the fact that it’s constructible and de-constructible is a +, but the trestles can’t fit in the empty space in the middle, which could have been thought of. In the possibility of your enjoyment, you can pre-order it on kickstarter right now, or even after, for you still have more than a month to pledge.